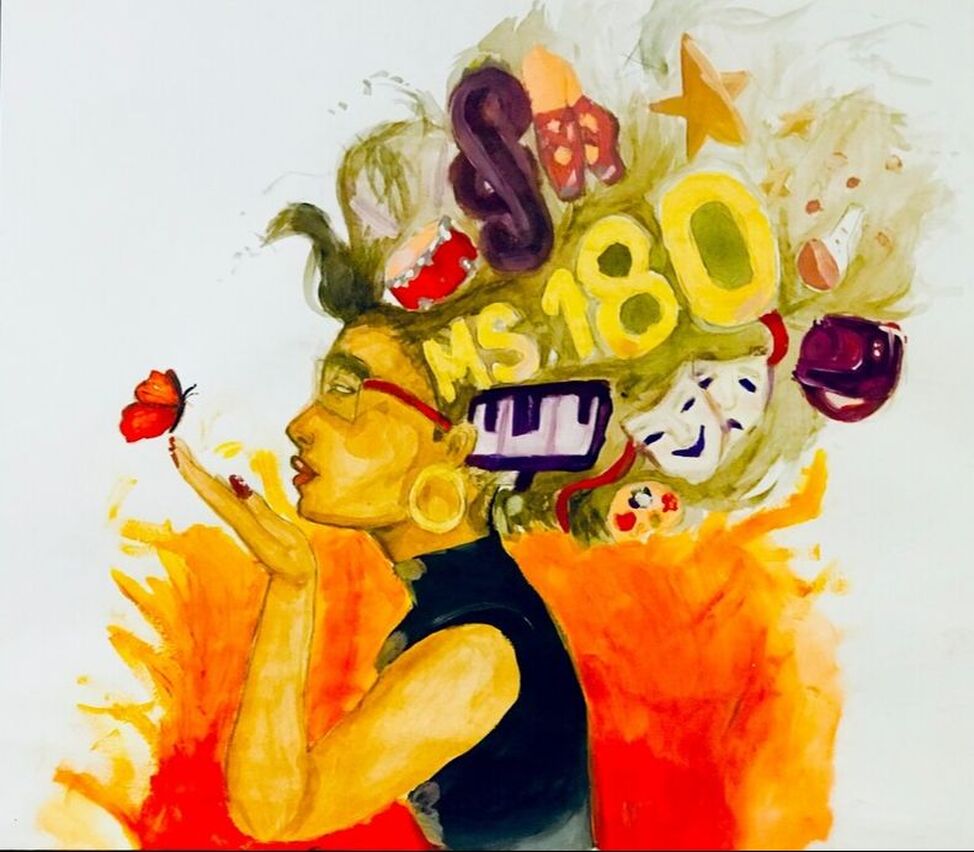 Demetrios Tsoulos, M.L.S.
Born on July 15, 1972, Demetrios Tsoulos was raised in New York City. He spent his formative high school years in Northern Greece where he attended the Pinewood International School of Thessaloniki. A lifelong enthusiast of the performing arts, Mr. Tsoulos studied Theater and Film at Queens College (CUNY) and helped found the Wasted Potentials Theater Company in 1996. In 1998, Demetrios left New York City to attend the University of Southern California's prestigious Cinema and Television School. Mr. Tsoulos won a student Emmy award for producing the short film "A Cinnamon Roll Story" (1999) and participated on several other productions, most notably "Eliza" (2000), "Fresh Produce, Quality Meats" (2001), and "Casablanca" (2002). After receiving a Master of Fine Arts degree in Film Production, Mr. Tsoulos returned to his beloved New York City to work in the film industry. At that time he completed his thesis film, "Sweetie Cool Time". Since 2003, Mr. Tsoulos has been teaching at Middle School 180 in Co-Op City, the Bronx. After receiving a scholarship from Laura Bush and the I.M.L.S. Foundation in 2008, he earned his third Master's degree in Library and Information Science from St. John's University in 2010. His life's purpose is to leave behind a better world than the one he inherited.